Oakland, CA—With human rights as the special focus of the 26th Summit of the African Union that gets underway today in Ethiopia, the Oakland Institute and the Environmental Defender Law Center (EDLC) released a new report, Ethiopia’s Anti-Terrorism Law: A Tool to Stifle Dissent. This timely report, authored by lawyers from leading international law firms, provides an in-depth and damning analysis of Ethiopia’s Anti-Terrorism Proclamation. Building on the substantial number of earlier legal analyses prepared by a wide range of critics of the law, the report examines how the law, enacted in 2009, is a tool of repression, designed and used by the Ethiopian Government to silence its critics.

27833 101286�this is quite intriguing. thanks for that. we need to have far more internet sites like this. i commend you on your wonderful content material and exceptional subject choices.� 827974 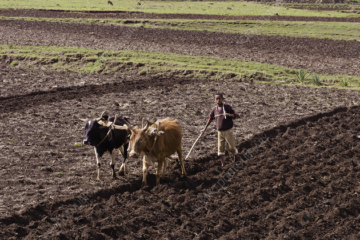